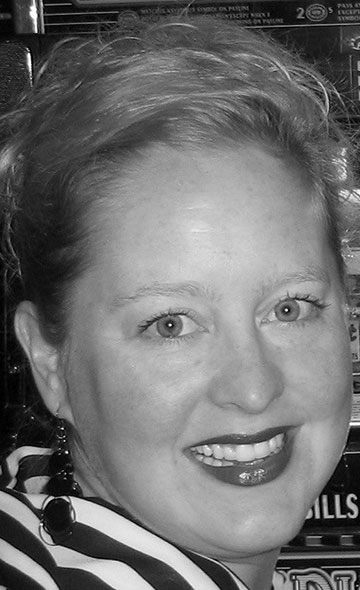 Kathleen is a freelance violinist, violist, and teaching artist who has performed extensively in the greater Boston and New York City metro areas. She has performed with a wide range of various orchestras, opera, and chamber ensembles, from the Boston Philharmonic, Lyric Opera of Boston, and Central Park Summerstage to Broadway shows and many Carnegie Hall productions. She has worked with such world-class musicians and conductors as Seiji Ozawa, John Williams,Yo-Yo Ma, Joshua Bell, Christopher O'Riley, and Malcolm Lowe, among many others. Her primary teachers were Dana Mazurkevich, Mary-Lou Speaker Churchill, and Roman Totenburg on violin, and Michael Zaretsky, Eugene Lehner, and Stephanie Baer on viola. She continues to perform and teach, bringing music to people of all ages and backgrounds.