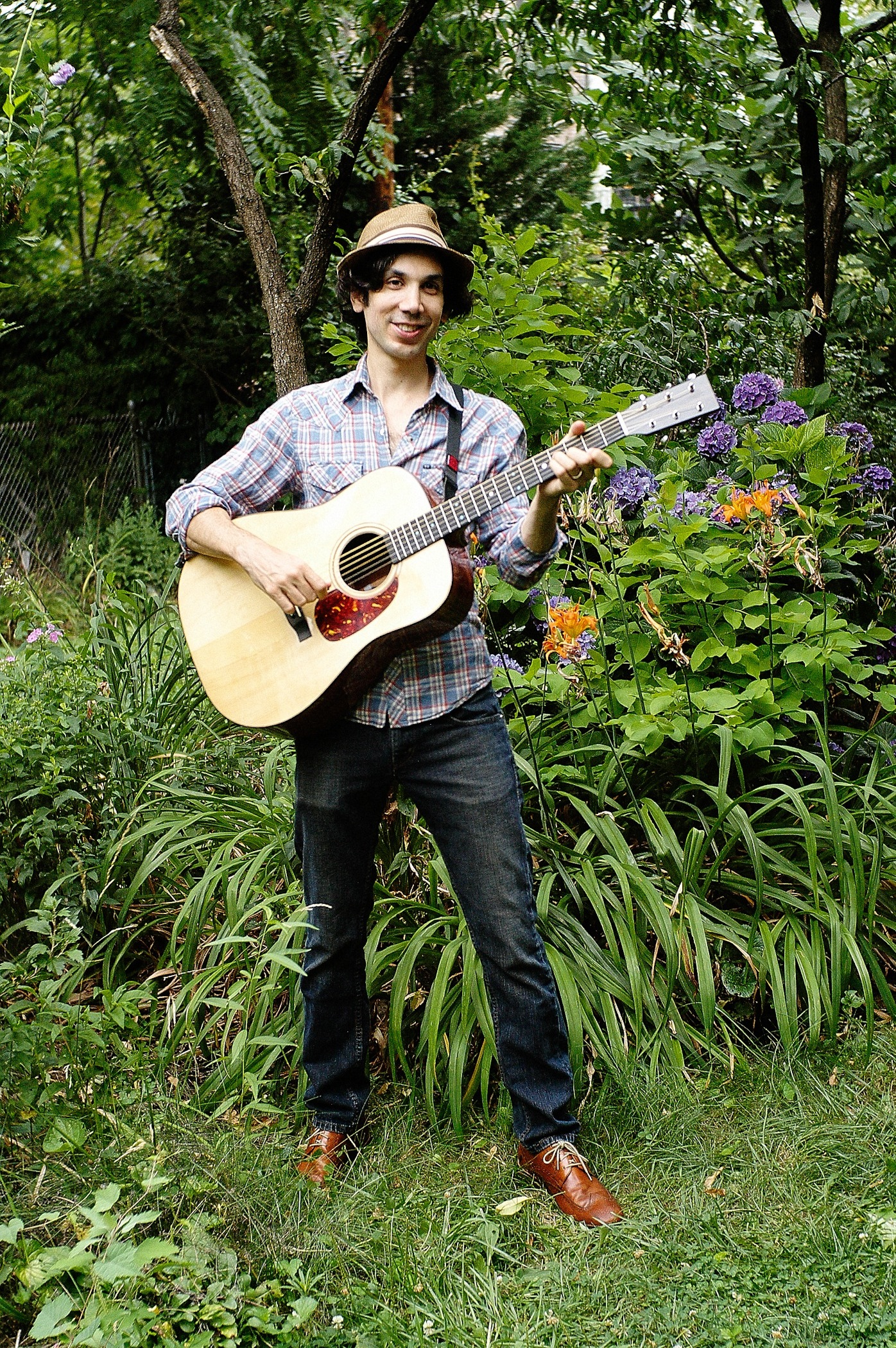 Multi-instrumentalist Jordan Shapiro has been performing in various styles of music for over 20 years. Classically trained on piano since age 5, he graduated from Univ. of Michigan School of Music where he studied jazz and composition. Jordan has performed on keyboards in many different ensembles, including touring for many years in a Zappa tribute band featuring former Zappa vocalists. In 2015, Jordan toured Australia as a member of Gary Lucas' Gods and Monsters, performing the music of Jeff Buckley and Tim Buckley with Martha Wainwright and other vocalists. Jordan plays keyboards on the upcoming release "World of Captain Beefheart", a new band put together by former Beefheart guitarist Gary Lucas and ex-LaBelle vocalist Nona Hendryx. Jordan also leads a psychedelic jazz-fusion Balkan folk project called "Choban Elektrik", which released its debut CD in 2014. His bluegrass band "Astrograss", formed in 2003, performs yearly at the legendary Grey Fox Bluegrass Festival and has released 3 full length CDs of original music.