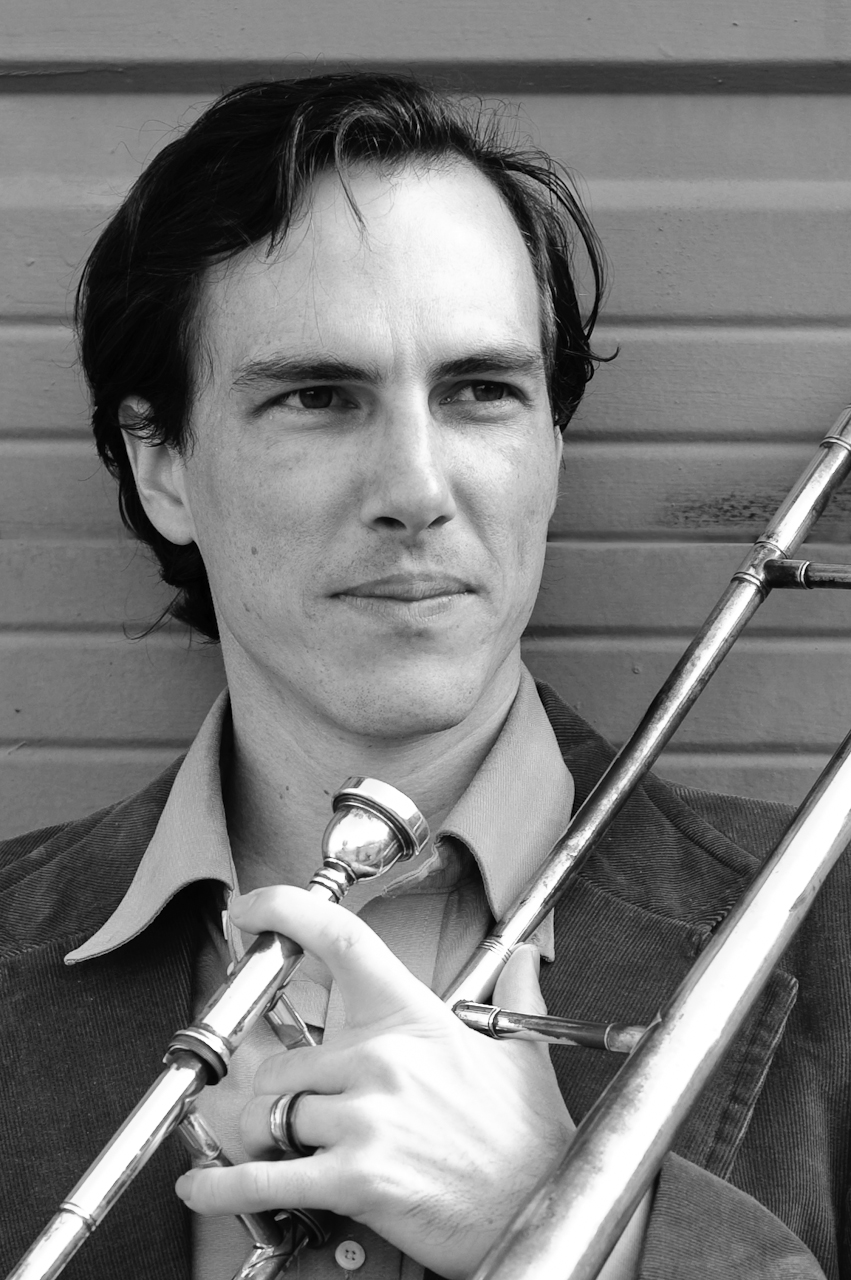 Jeff Fairbanks is a seasoned multi-instrumentalist, teacher, bandleader and composer. Jazz Times has praised his “fluid lines and lyrical sensibilities”, while Critical Jazz deemed him a “rising multi-faceted star”. His band Street Beat Brass has opened for the New York Philharmonic and toured in South America for the US State Department. Jeff has performed with many other groups across Latin, Classical, Jazz and more, including touring Japan and the US with the Glenn Miller Orchestra. Fairbanks won composing awards from the New York Foundation of the Arts, ASCAP, BMI, USAF Airmen of Note, and the Independent Music Awards. He received grants from the Aaron Copland Fund, American Composers' Forum, the American Music Center/ New Music USA and Queens Council on the Arts. Previously he has taught at the New York Jazz Academy and Queens Music Academy. He was also a graduate teaching assistant at the University of South Florida, where he earned both a Bachelor and Master degree in music.